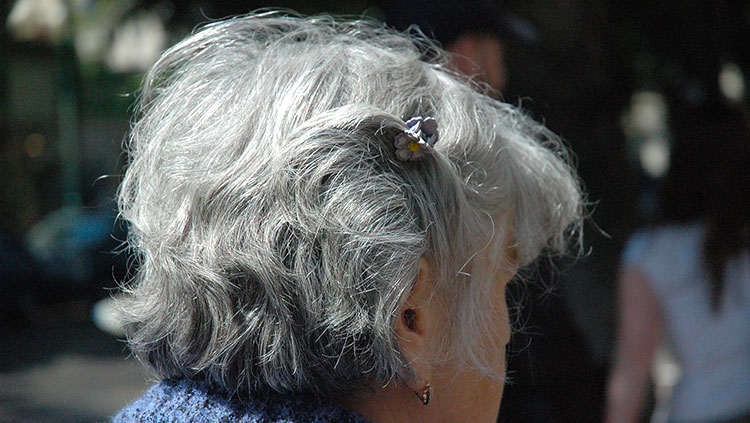 Image by Julia Mirvis from Pixabay

If your mom ever blamed you and your siblings for her silvery strands, she wasn’t exaggerating — a new study shows just how stress leads to gray hair. In the study, published January 22 in Nature, researchers investigated the phenomenon in mice with black fur and found stress overexcites the nerves controlling hair follicles and depletes their supply of pigment-producing cells. Hair follicles have reservoirs of immature stem cells that can develop into pigment-producing cells called melanocytes. But stress activates the nerves around the hair follicles — the same nerves that make your hair stand on end when you’re frightened — and floods the follicles with norepinephrine. This triggers a mass conversion of stem cells to melanocytes, which can’t be replaced after they die.

Related: What Is Stress Resilience and Can It Be Learned?

Italy’s Mount Vesuvius erupted nearly 2,000 years ago, yet scientists are still trying to figure out exactly how residents of Pompeii and neighboring towns died. Was it smoke inhalation? Incineration? In a new study, researchers offer another theory: the extreme heat of the eruption turned human organs, including brains, into glass. In the study, published January 23 in the New England Journal of Medicine, researchers reported that a black, glassy substance found inside a victim’s skull contained proteins and fatty acids commonly found in the brain. The scientists suggest the brain was vitrified, a process where substances are heated to extreme temperatures and rapidly cooled to produce glass.

Related: Brain Evolution: Searching for What Makes Us Human