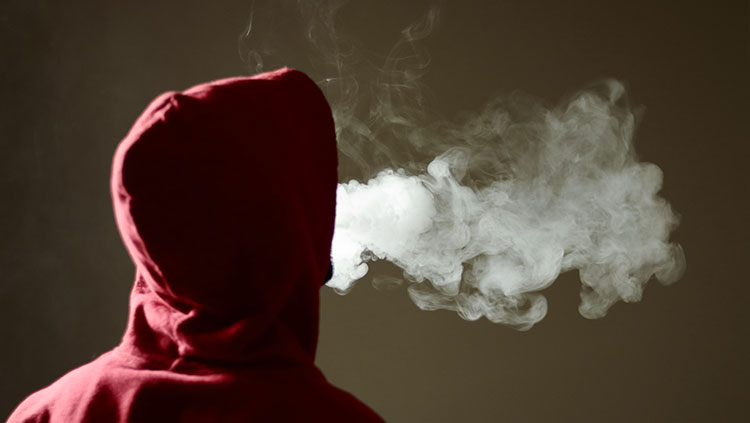 These were the top neuroscience stories for the week of September 7, 2020.

Big picture: While the findings are encouraging, they obscure a larger trend: teen vaping has increased at an alarming rate over the past decade. In 2011, for example, just 1.5% of high school students used e-cigarettes.

Read more: Vaping among teens falls for the first time in three years (The Washington Post)

Heavy drinking leading to blackouts may up the risks of developing dementia later in life, researchers reported September 9 in JAMA Network Open. Using survey data from more than 130,000 European adults collected between 1986 and 2012, they found people who said they consumed alcohol to the point of losing consciousness had more than double the risk of developing dementia a decade later than people who didn’t experience blackouts. The correlation held up even in moderate drinkers who consumed between one and 14 drinks a week.

Related: Alcohol and the Brain

How Playing an Instrument Affects Your Brain

Fruit Flies Reveal How Visual Illusions Work in the Brain