Our brains are home to billions of cells that love to reach out and connect. These networks of linked neurons and glia make us who we are, and let us perceive, think, and do. When separated by trauma, or injury, they are remarkably plastic, capable of establishing new synapses, developing creative approaches to navigating a complex world.

A pandemic is traumatic, separates networks, and makes it hard to connect with communities. But just like our brain cells, we can adapt and create new approaches to our ever-changing world. In this webinar, discover how Northwest Noggin, a nonprofit organization, is reaching communities with neuroscience research and brain cell art, using found materials and sharing online. Having a hard time distributing art supplies in this climate? NW Noggin’s found that brain cell forms are everywhere! Come join us and #showusyourbraincell! We are “Reconnecting our brains – one cell at a time.”

This webinar is a collaboration between NW Noggin and BrainFacts.org.

Join us for the webinar on Wednesday, June 24th at 1:30 pm Eastern Standard Time.

Register for the webinar.

Northwest Noggin (Northwest Neuroscience Outreach Group: Growing in Networks, www.nwnoggin.org) is a creative, volunteer-driven non-profit organization that loves learning what people already know and want to know about their brains and behavior. They’ve met more than 40,000 K-12 students, homeless youth, incarcerated youth, and other members of the public entirely as volunteers since 2012, bringing their graduates and undergraduates in neuroscience to describe their research, hold real brains, explore insightful questions and make art.

Pipe cleaner neurons and glia are their specialty. They’ve crafted it all, from Purkinje cells and retinal cone photoreceptors to inhibitory rosehip neurons! 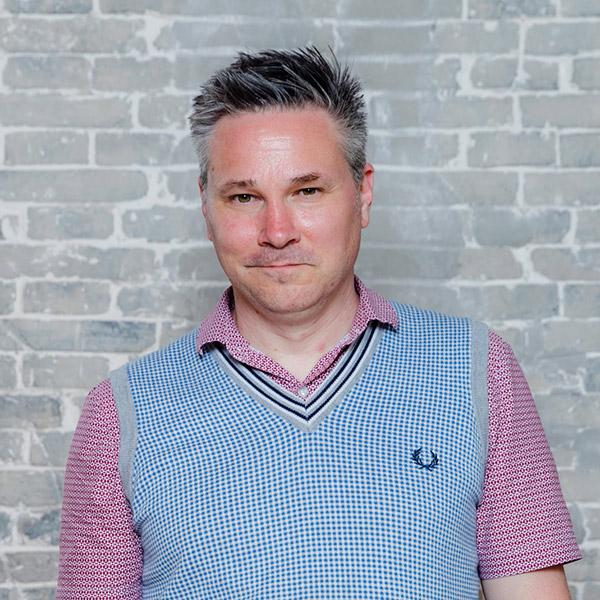 Jeff Leake holds a BFA from the San Francisco Art Institute and an MFA from UC Davis. As an educator, he has dedicated himself to exploring the intersection between art and science. He currently teaches in the Psychology and University Studies departments at Portland State University where he works with his colleague (and fellow NW Noggin founder) Bill Griesar to teach art and neuroscience. He is also the president and arts coordinator of NW Noggin. As part of this organization, he has traveled around the country, lecturing and teaching neuroscience through art, working with more than 40,000 K-12 students (and a few adults) and was recognized as an innovator by the Obama White House. 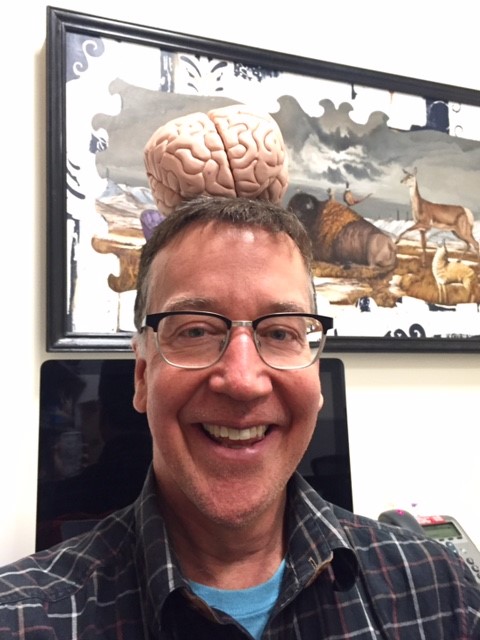 Bill Griesar, Ph.D. is Senior Instructor in Psychology at Portland State University, founder and Neuroscience Coordinator of NW Noggin, Adjunct Instructor in University Studies at Portland State, and Affiliate Graduate Faculty in Behavioral Neuroscience at OHSU. He has developed and taught neuroscience courses at Portland State University,
Oregon Health & Science University, Clark College, amongst others since 2001, and co-founded (with Jeff Leake) the art + neuroscience outreach nonprofit nwnoggin.org. Through NW Noggin (which is entirely volunteer) he’s met with more than 40,000 K-12 students over real brains and art. He’s been recognized as an innovator by the Obama White House, and has won numerous teaching awards.

How to Scale Data With Outliers for Machine Learning

Three Big Tech Players Back Out of Facial Recognition Market

Unraveling the Mysteries of Tickling